Angular Line Charts are plotted by connecting adjacent datapoints with a line - works well for either large or small number of data points. Line Charts are generally used to show the trends, historical data or to compare two different data sets. Angular Chart Component allows you to customize charts with smooth-curved lines called Spline Chart or with staircase shaped lines called Step-Line Charts. You can easily switch between these chart-types by changing type property in dataseries.

Line Charts (also referred as Line Plot or Line Graph) are drawn by connecting adjacent datapoints with a straight line. 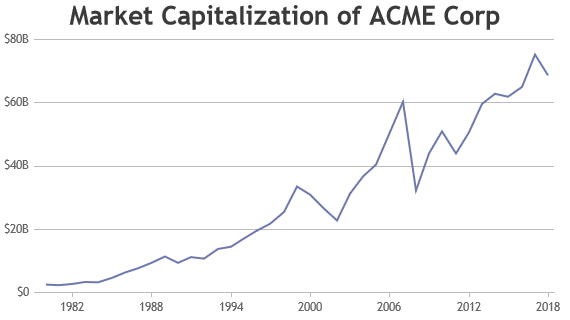 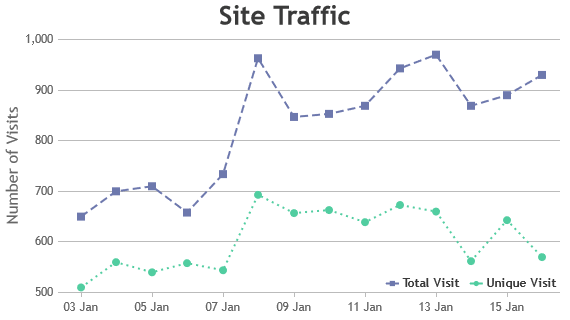 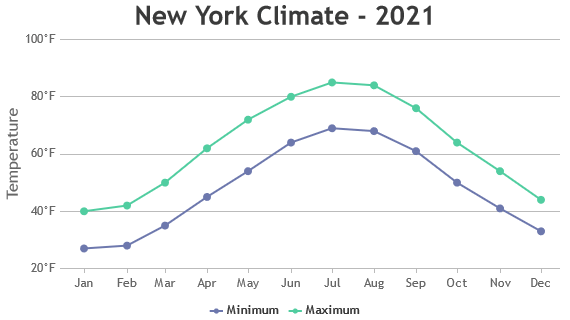 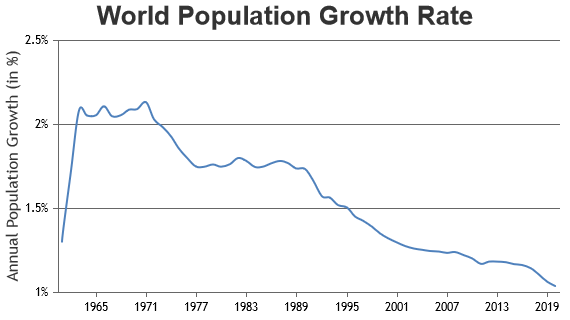 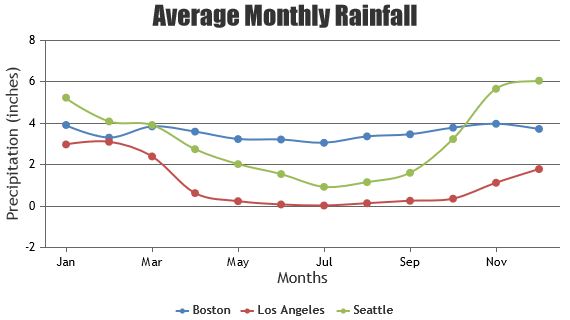 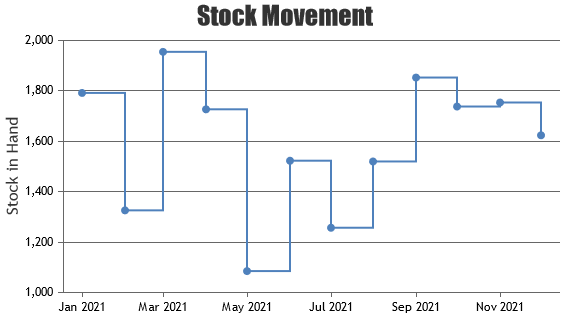 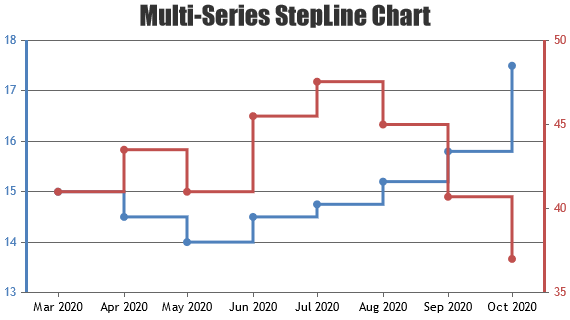 How to Improve Performance of Angular Line Chart?

In most of the cases Angular Line Charts render faster with default options of the library when you have datapoint in the range of 100,000. However, if you are rendering very large number of datapoints, there are few tweaks that you can do in order to make the chart render faster.