Here is version 1.3 with some major improvements! Ever since the first release, IE8- support has been a popular request among our users along with retina display support. Today we are releasing version 1.3 that implements both. 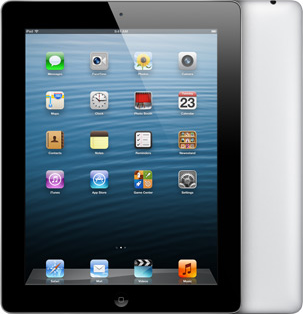 This version also comes with some major improvement in the way tooltip works. Earlier in case of line and area chart you had to hover over the dataPoint in order to bring up tooltip for the first time. This become a problem when there are no markers and hence you have to hover very close to the dataPoint. Hence from this version onwards we are changing the behavior to shown tooltip when the mouse is close to a dataPoint.

There are several other minor improvements in v 1.3. Below am summarizing the same.

Please download the latest version and let me know your feedback.